On Friday, September 30th and Saturday October 1st, industry influencers and Miami tastemakers gathered at Seaspice for the launch of Seaspice Live, a lineup of live musical performances by some of the most promising artists in the industry. 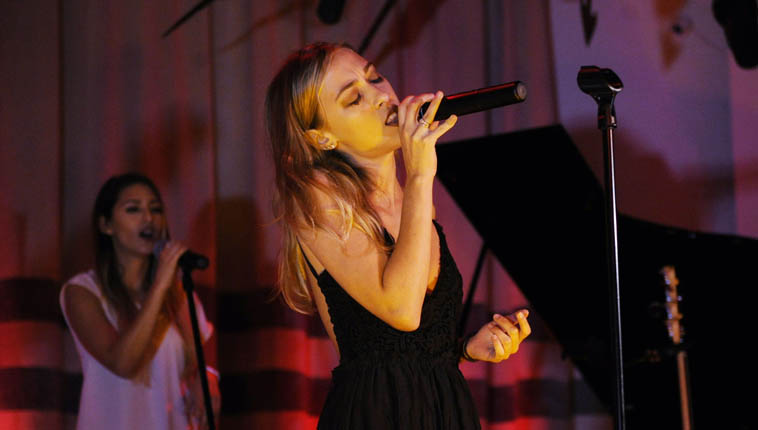 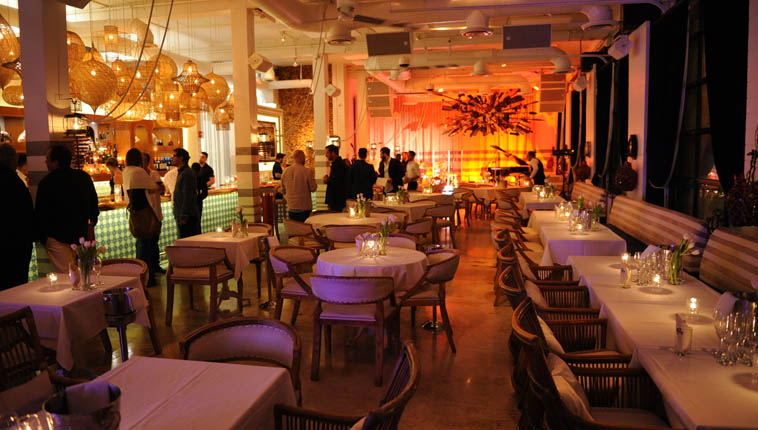 During the upcoming season, every Friday and Saturday at 10:30 pm, the exclusive venue, located on the banks of the Miami River, will host more dynamic acts on its new sound engineered, state of the art stage while serving up a late night al a carte menu.

The lineup through September and October will include: R.LUM.R on October 7 & 8; Magic City Hippies on October 14 & 15; Brika on October 21 & 22; Juan Pablo Vega on October 28th and 29th. Additional dates and acts will be announced through the New Year.