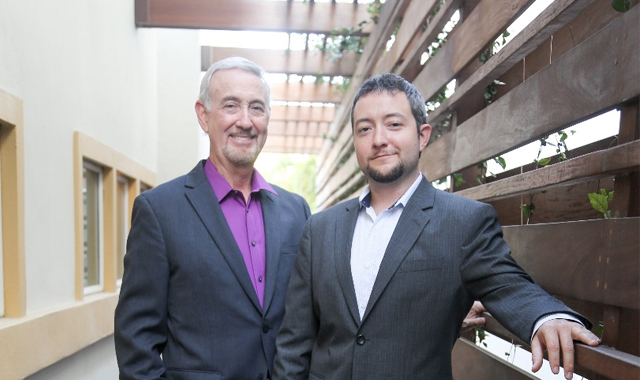 Raised in a family of entrepreneurs who started developing boutique hotel operations in Miami in the 1930s, Mandell discovered his love for the industry at a young age while working various hospitality jobs, which included housekeeping, guest services and everything in between. In 1972, he graduated from the University of Florida and married his college sweetheart, Clara Mantilla. That same year, with big dreams and a shoestring budget, the passionate duo embraced the entrepreneurial lifestyle in Miami with the purchase of a small hotel in the heart of eclectic South Beach, Florida.

For the next five years, Mantilla used her design and dressmaking skills to build the perfect “home away from home” for guests by sewing the bedspreads and curtains of a 50-room apartment hotel, while Mandell managed the operations, turning the space into a modern boutique hotel that connects with the global traveler.

In 1978, the dynamic duo purchased the Art Deco gem Marseilles Hotel located at 1741 Collins Ave. Amid the fluctuating tourism market and raising a family, they managed to transform the kosher hotel into a popular, contemporary destination that captures the luxury lifestyle ambiance and energy of South Beach. 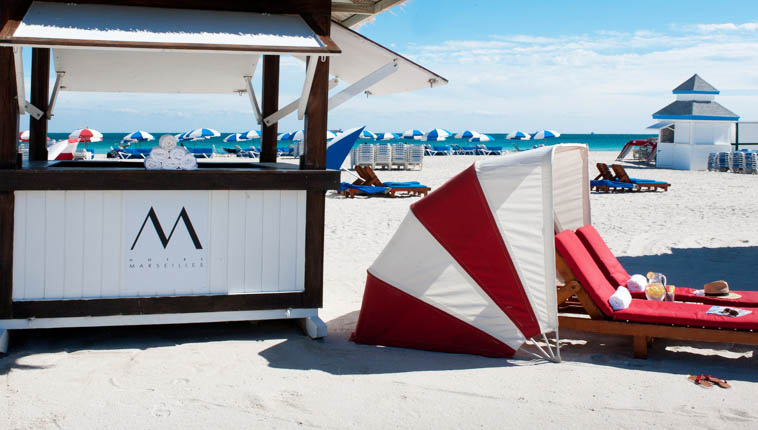 A labor of love, Marseilles Hotel is still a family-owned property with son Steven Mandell serving as president. He is the third generation of his family to be in the Miami Beach hotel industry. Steven grew up in the halls of his family’s two Collins Avenue properties. Through the years, he learned the business alongside his parents and by doing every job in the hotels along the way. From a boy helping the housekeepers change sheets to a high school teen checking in guests, Steven did it all.

In 2012, Steven joined his father at the management helm and has maintained the historical art deco facade of the original design through the years while making capital improvements to the grounds, guest rooms, meeting rooms and lobby to appeal to the sophisticated traveler.

Together, father and son have continued to bring fresh ideas and new perspectives to their hotels and successfully kept them vibrant Miami destinations for years.

Most recently, the Marseilles Hotel and The Dorchester underwent multi-year, multi-million dollar renovations that will be unveiled Fall 2015. 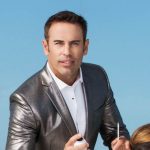 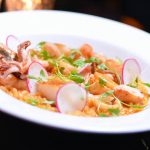