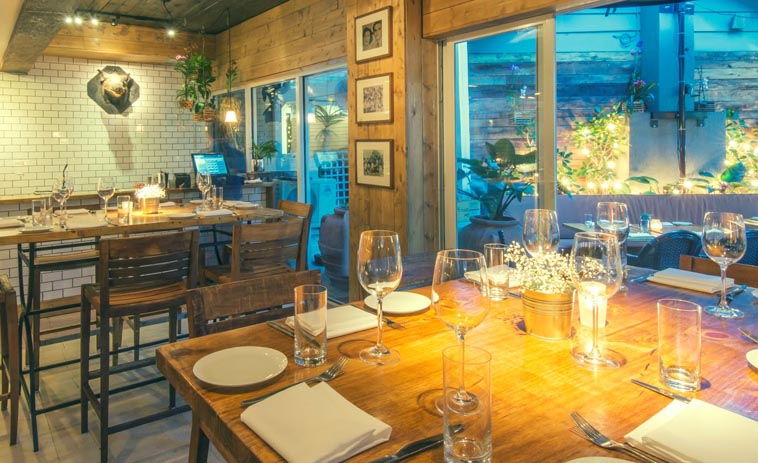 Since opening in 2016, Ariete, Chef/Owner Michael Beltran’s charming Coconut Grove eatery has made a name for itself as one of the city’s most dynamic restaurants, a destination for foodies seeking Beltran’s refined, worldly comfort food. Now, the popular neighborhood restaurant is upping the ante with a revamped cocktail program and new menu offerings. 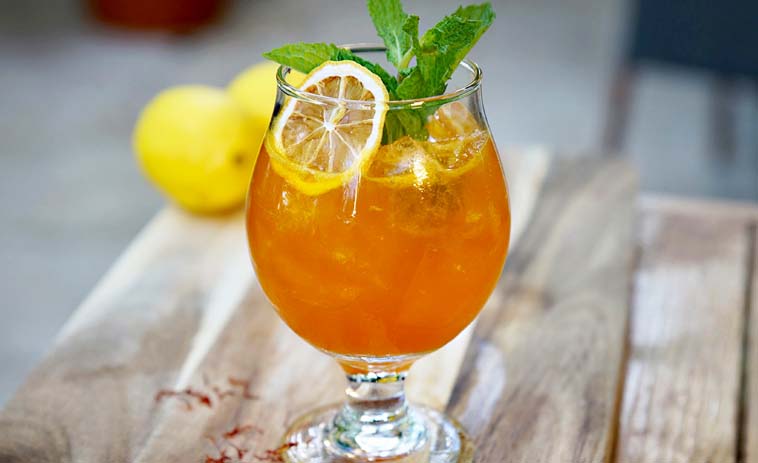 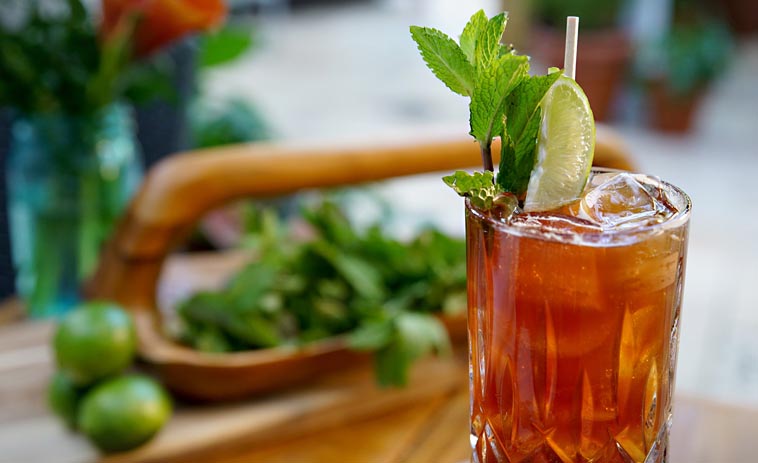 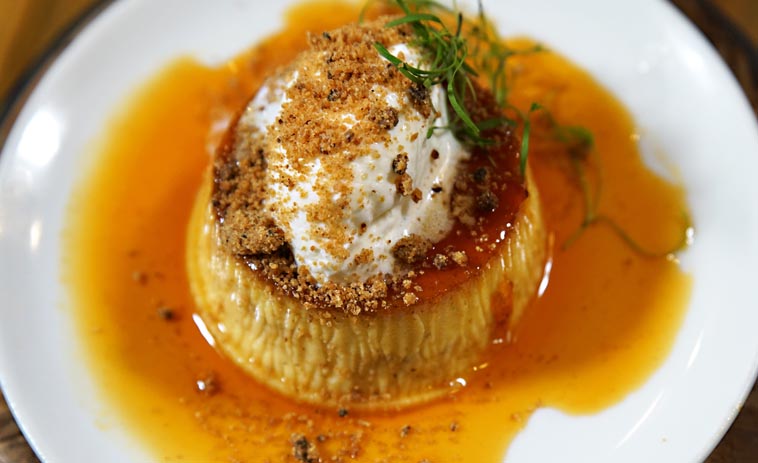 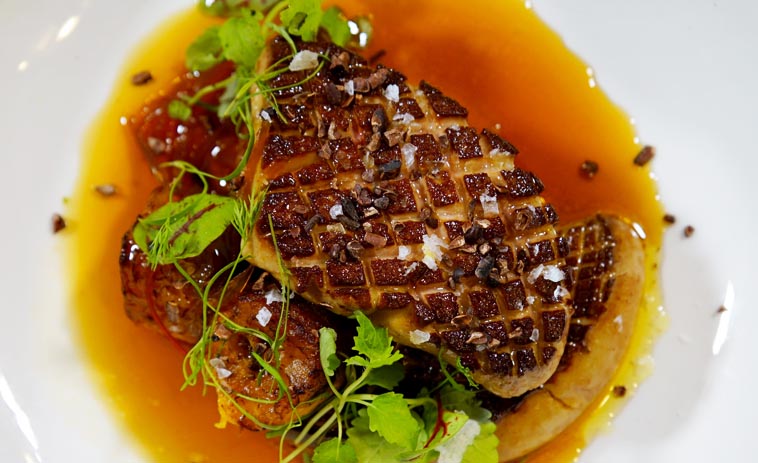 Though a number of sweet finishes tempt, no visit to Ariete is complete without what might be the finest, and most unusual flans in all of Miami. Here, a traditional flan’s custard base is infused with dehydrated, crushed candy cap mushrooms, which impart an earthy, maple syrup flavor. “My goal wasn’t to meld sweet and savory,” says Beltran of the curious combo.

Ariete is located at 3540 Main Highway in Coconut Grove. Located underneath the restaurant is The Cave, a private dining area available for special occasions and events. The restaurant is open for Lunch, Monday through Friday from 11AM to 3PM; Dinner, Monday through Saturday from 6PM to 11PM and Sunday from 6PM to 10PM. Brunch is served Saturday and Sunday from 10AM to 3PM – arietemiami.com 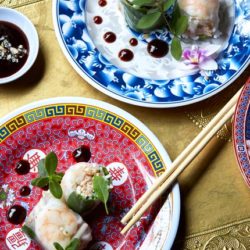 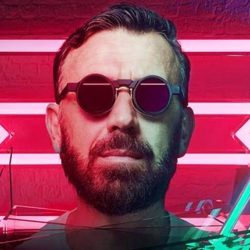