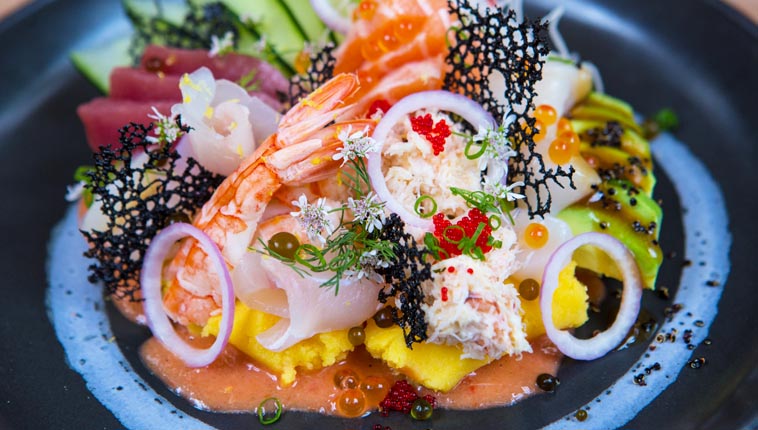 Internationally acclaimed Nikkei restaurant Osaka marks its North American debut with its Miami location slated to open its doors during the ﬁrst quarter of 2019 in Brickell. A multi-sensory experience, Osaka merges millenary Japanese techniques with the best Peruvian ﬂavors and ingredients. The Osaka brand currently operates in South America with nine restaurants and amasses a gross revenue of $20 million. Due to its massive success, the restaurant chain is due to open in Miami, making it the 10th location and followed by London in 2020.

Osaka was conceptualized in 2001 by Diego Herrera and Diego de la Puente, two friends whose surﬁng world travels (speciﬁcally in Europe and Asia) resulted in the creation of a restaurant inﬂuenced by both their Peruvian roots and their love and passion for the ocean and the Asian culture. Sixteen years later, what started as a pop-up became the leading Nikkei reference in the region, and the only Peruvian restaurant to top the rankings in most countries in South America.

Osaka’s design is Japanese-inspired, infusing modern architecture, Feng Shui and signature Peruvian accents of past and present materials and textures. Much like its sister restaurants, the Miami location will feature a big ceviche and Nikkei bar at the heart of the restaurant, which is the main difference from traditional sushi restaurants. The dimly lit dining room will set an elegant and serene vibe of Japanese and Peruvian culture with symbolic running waterfall elements and wooden ﬂoors. 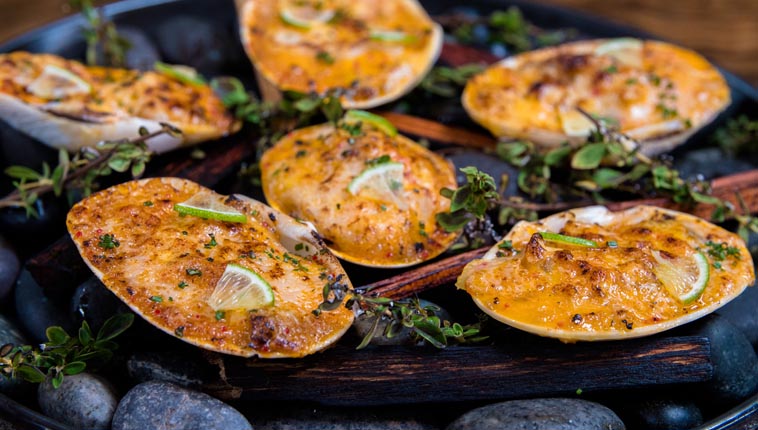 Setting visitors up for a new experience, the Miami venue will introduce new dishes while retaining signature staple highlights of the Nikkei menu, including nigiri sushis using Peruvian ingredients full of umami ﬂavors; a vast array of ceviches, like their famous Wasabi Ceviche, blending tasty “leche de tigre” and fresh seafood; Nikkei Omakase platters; Izakaya sharing style plates; and other signature dishes that include fresh vegetables, seafood and ﬁsh, Kobe, duck and chicken. Osaka’s mixology program is structured on the same path making their liquor bar a world class scenario with house made drinks and a trendy, vibrant atmosphere. 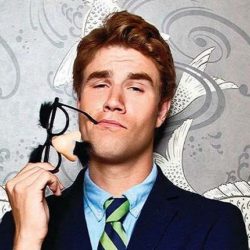 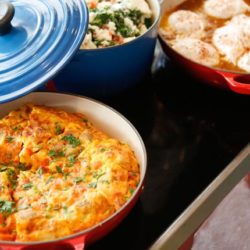