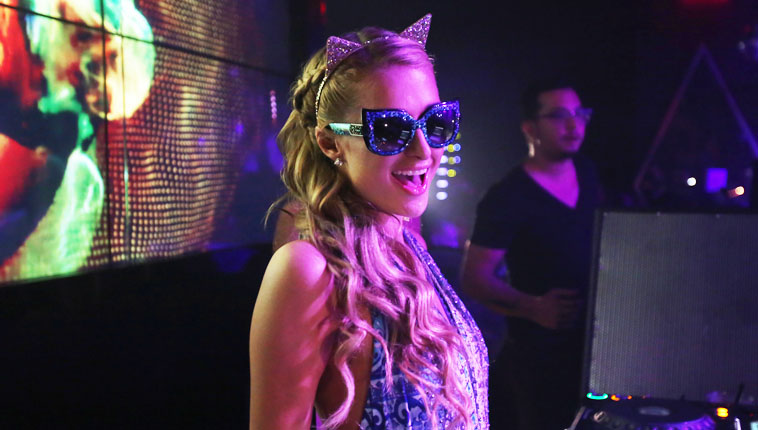 Miami, as you know, is a quick escape for most to experience a getaway with a Caribbean feel without leaving the US. As a result, it’s also a destination for celebrities to let their hair down and take in the Magic City – sometimes for just 24 hours!

To do that, we’ve gathered Miami’s top celebrity hotspots for a layover plan like no other:

Get your day started with a French wake-up call in the form of Bagatelle’s famous brunch by Chef Matthieu Godard,formerly of Daniel. Most recently, the cast of The Real Housewies of New York were spotted shooting an episode of the reality hit show as their stars Bethenny Frankel and Ramona Singer danced on chairs and in the DJ booth.

Needing a little sunset scenery after the raucaus brunch? Head to Seaspice – the gorgeous riverside brasserie overlooking the Miami skyline – and dine on Mediteranean and fresh crudo and hotstone dishes by Executive Chefs Angel Leon and Benjamin Goldman. Jay Z and Beyoncé broke their vegan fast here when the restaurant opened ( yes, there is Lemonade on the menu) and David Beckham had multiple visits with the partners he’s planning on opening a Miami soccer stadium and team with.

Leonardo Dicaprio may want to thank WALL in his next acceptance speech for the good times over the years. Recently celebrating its 7th anniversary, WALL is currently the longest running lounge on South Beach. Its intimate mixture of models, celebs and locals is what appeals to other visiting celebs including Jennifer Lopez, George Clooney, surprise DJ sets with Jamie Foxx, to name a few.

Ever have a night where you felt you saw and experienced it all in a nightclub? Well E11EVEN MIAMI is the place! The one-of-a-kind Ultraclub features VIP rooms, a carnivalesque party pit with cirque-style performances, aerialists, choreographed go-go dancers and exotic acts, numerous full-service bars, a rooftop restaurant, massages and the highest caliber DJs and performers, all open 24-hours in a most sophisticated space. Drake, Miley Cyrus, Usher and Kevin Hart, to name a very few celebs, left understanding the motto of E11EVEN- Its exactly what you think it is!

Now that you’re done playing like an A-lister, Uber straight to the airport to catch that flight you most likely already missed — Welcome to Miami! 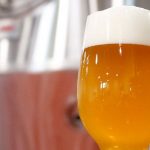 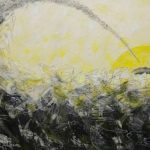