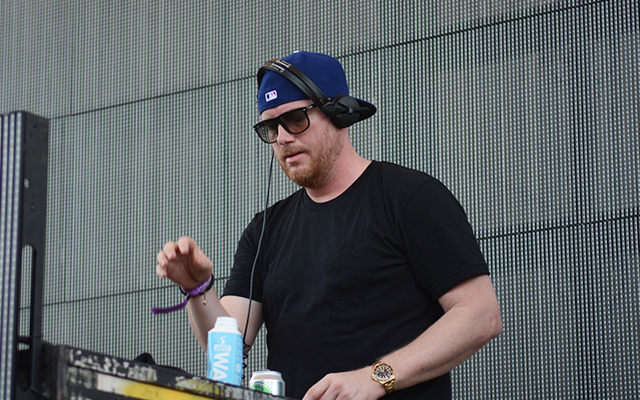 The SiriusXM Music Lounge was all the rage at 1 Hotel and Homes South Beach for Winter Music Week 2016. The eco-friendly hotel was recently announced as the new home of the Music Lounge for this year’s festival. For the 10th anniversary, SiriusXM partnered with 808 Audio, one of the fastest growing and top performing audio brands. Guests at the SiriusXM Music Lounge had the ability to experience their new line of portable headphones and speakers that kept the music going long after the festival ended. Patrons were also seen having a blast on 808’s custom foosball table. 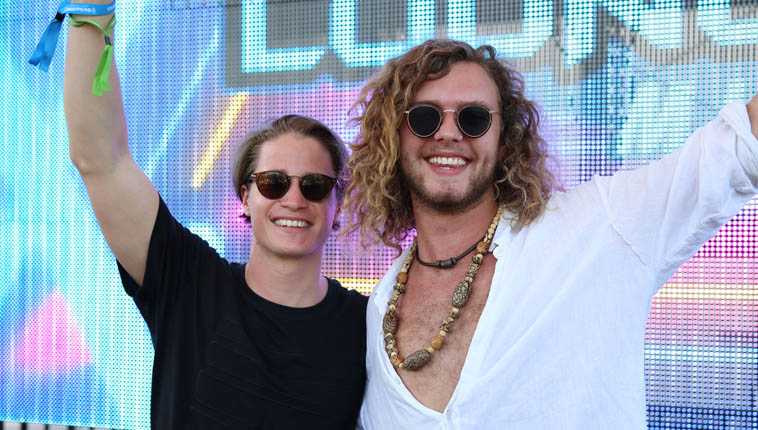 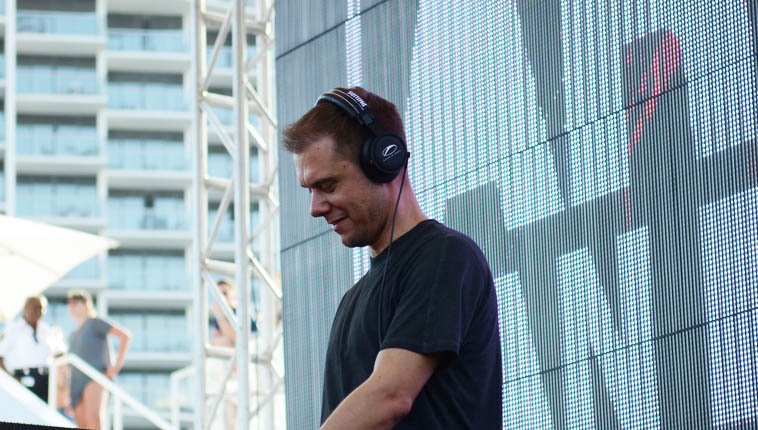 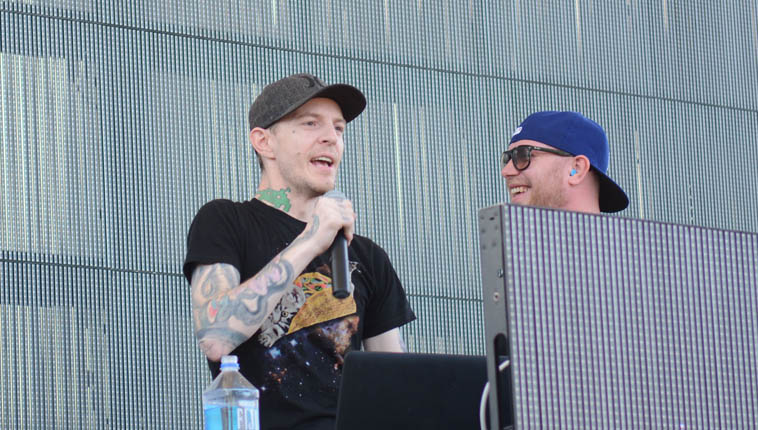 Deadmau5 and Eric Prydz killed it with a dual performance. The dynamic duo gave the Miami Music Week attendees everything they needed to dance the afternoon away. Due to the Miami heat, a mask less Deadmau5 was hardly recognizable without his signature accessory. On the contrary, Afrojack himself was a sight to see, his attire consisted of bright pink camouflage dropped crotch trouser. Other performances included Steve Aoki, Afrojack, Cash Cash, Blasterjaxx, DVBBS, Laidback Luke, and Hardwell. 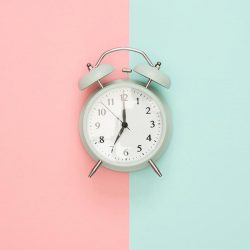 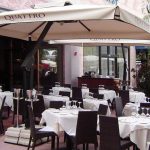