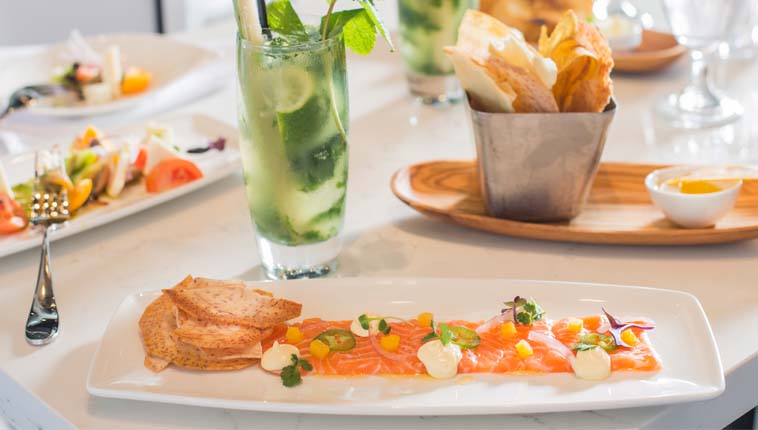 In its 16th year, the Greater Miami Convention & Visitors Bureau (GMCVB)‘s Miami Spice Restaurant Program returns with its popular Miami Spice Mash-Up series. The popular dinners will once again unite some of the city’s most beloved chefs for a night filled with indulgent dishes previewing their upcoming Miami Spice menus.

The first installment will take place on Thursday, June 22, 2017. Three of the city’s hottest waterfront dining destinations will team up for one-night-only – Chefs Raul A. Del Pozo of Lightkeepers at The Ritz-Carlton Key Biscayne, Miami and Nicolas Mazier of TATEL at The Ritz-Carlton South Beach, will join forces with Paula DaSilva at her newly opened waterfront oasis, Artisan Beach House located at The Ritz-Carlton, Bal Harbour.

Seating is limited; reservations must be made in advance and can be done so by calling 305/455-5460. 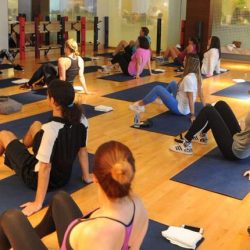