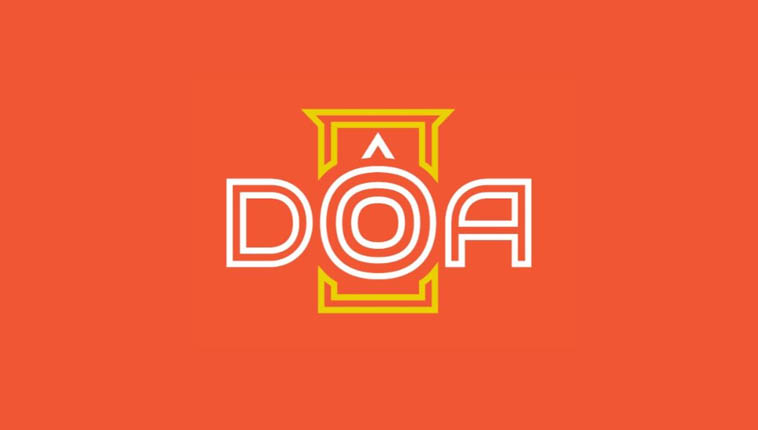 The highly anticipated DÔA (pronounced <dow-ah>), is slated to open its doors this November at 2000 Collins Avenue in the heart of Miami Beach. It is the latest venture from globally renowned restaurateur Arjun Waney (of Zuma, Coya, La Petite Maison and The Arts Club).

Here are some quick fun facts regarding the highly anticipated opening of DÔA: 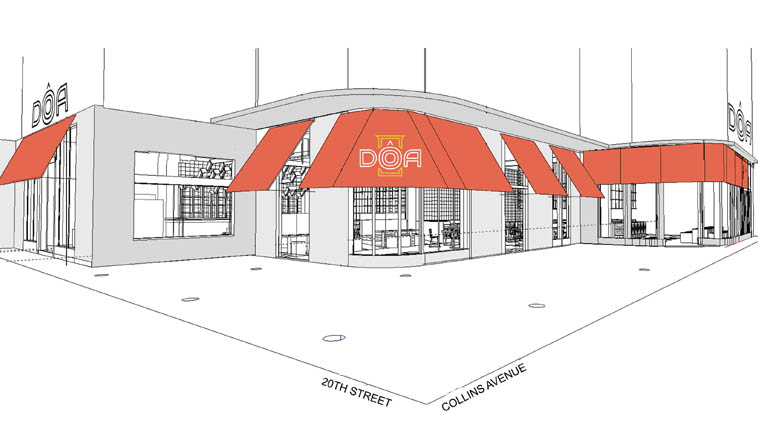 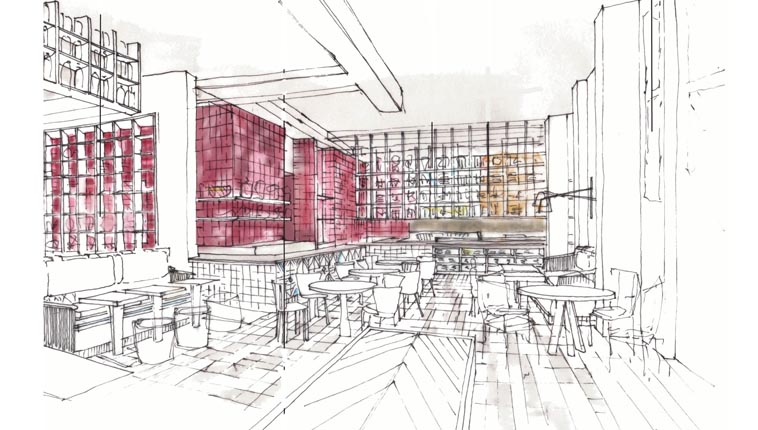 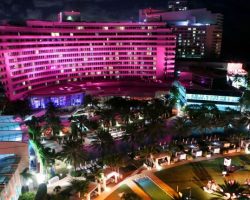 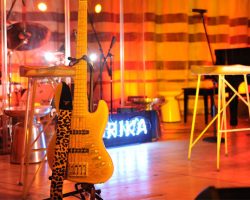